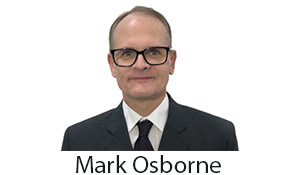 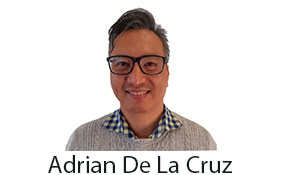 with the management team at BGA to drive sales and find new market opportunities. Previously, Adrian worked for Savaria Australia where he was instrumental in introducing the Canadian designed elevators to the Australian building industry. Prior to his time at Savaria, Adrian worked in the sky light industry as a manufacturing engineer and sales consultant, where he was associated with many BGA customers. Adrian has a bachelor’s degree in Civil Engineering and approximately 13 years of experience selling metal roofing, steel decking, steel cladding, and other roll formed metal building products. 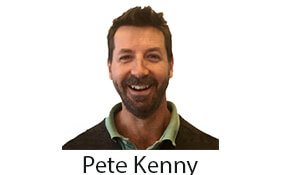 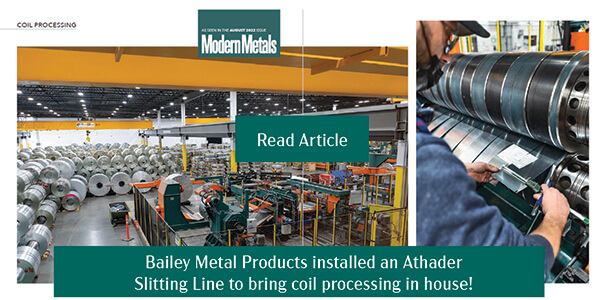 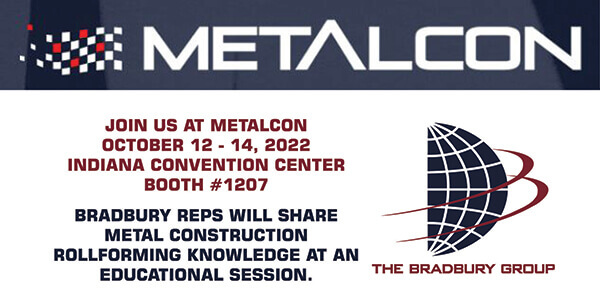 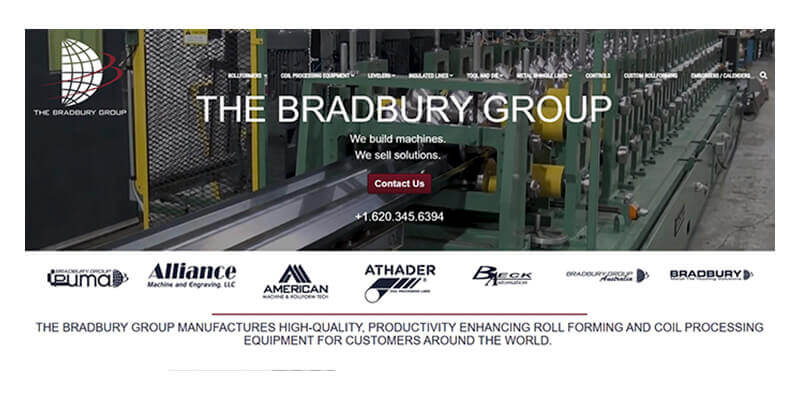